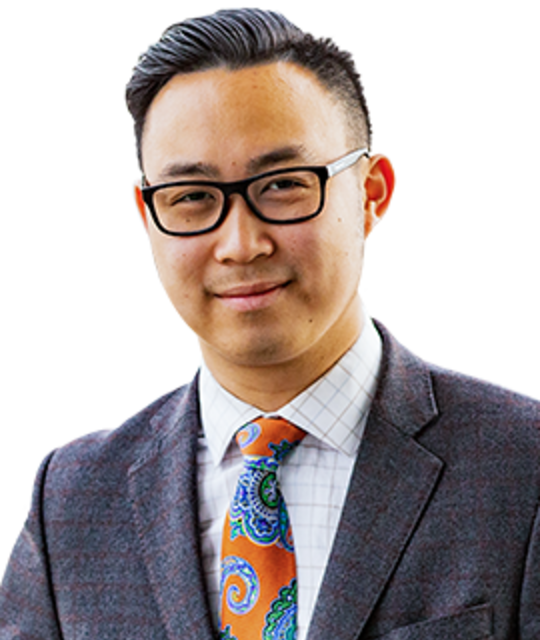 Thomas is the second child of refugee parents who came to Canada following the Vietnam War as part of the many boat people welcomed here. He strives to honour his family’s past every single day with his work around anti-racism, helping racialized communities and strengthening education.

Prior to entering politics, Thomas worked as a software consultant at various startups and was an activist and advocate for student issues.