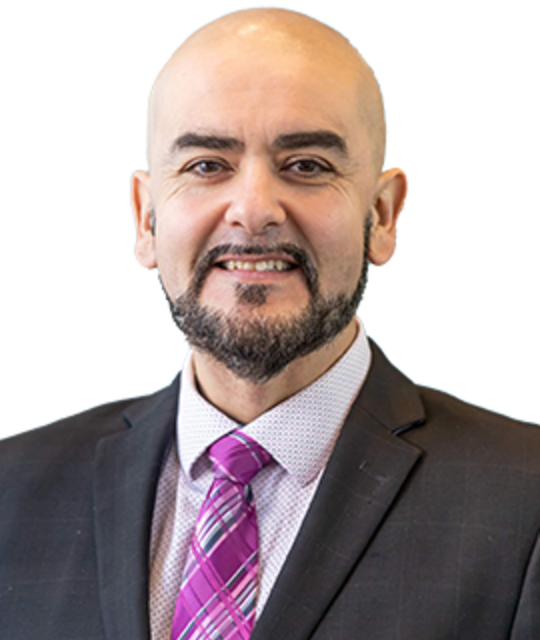 A proud Edmontonian, Rod has called the city home for more than 35 years. He has served as the MLA for Edmonton-Ellerslie since 2015.

Rod is passionate about building a diverse and inclusive province, and one of his proudest moments as MLA was hosting the first-ever anti-racism framework consultation in Alberta.

Before being elected to office, Rod was heavily involved with the University of Alberta. He was first employed as an academic program coordinator and student advisor for University of Alberta International, and later served as the President of the Non-Academic Staff Association, the union that represents University support staff.

Rod is an active community volunteer who has helped in various roles for local organizations. He worked with the Knottwood Community League, the Post-Secondary Education Task Force for Public Interest Alberta, and sat on the board of Friends of Medicare.