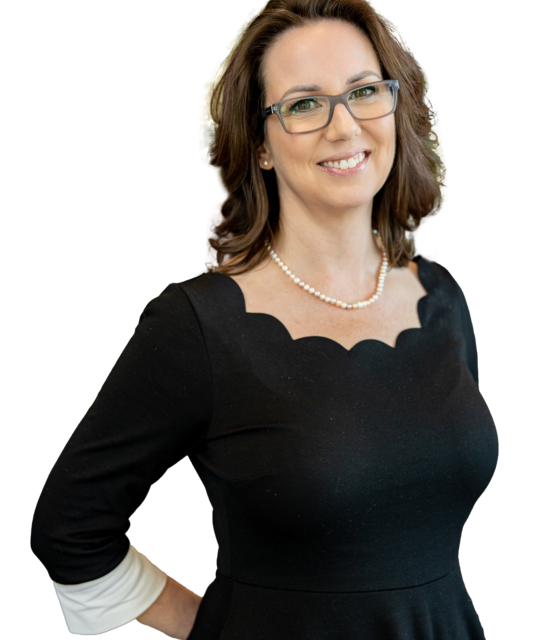 Nicole Goehring is dedicated to fostering a spirit of collaboration and goodwill among all Albertans. She has proudly served as the MLA for Edmonton-Castle Downs since 2015.

During her first term as MLA, she was named the Government of Alberta's Liason to the Canadian Armed Forces, and joined the Edmonton Salutes Committee which works collaboratively to support the military community in and around Edmonton.

Before being elected, Nicole spent nearly a decade working with Child and Family Services in a number of roles, including as a caseworker, assessor, and a court coordinator. She also worked as a group home supervisor with Edmonton for six years.

Nicole served as a youth mediator with Community and Family Services, co-creating a mediation manual and program to help Edmonton school counselors and police officers solve youth-related situations in schools and communities. This program helped Edmonton youth avoid suspensions, expulsion and or criminal charges, giving them a second chance to find a path to success.

Nicole has a diploma in social work from MacEwan University. She lives in Edmonton with her three children.