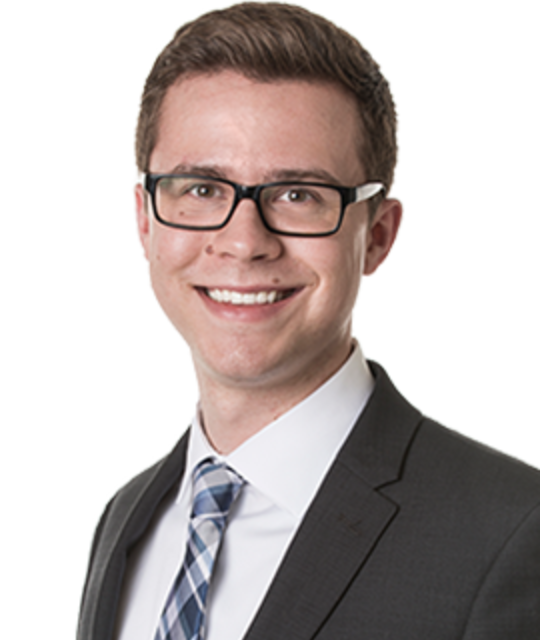 As a proud Edmontonian, Jon has had the privilege of dutifully representing multiple constituencies in Edmonton. He was first elected as the MLA for Edmonton-Meadowlark in 2015, and he was re-elected in 2019 to represent Edmonton-West Henday.

Jon has dedicated his time in office to pursuing the concerns that matter most to Albertans. Whether he’s fighting to ensure enhanced consumer protections, advocating on behalf of local businesses, or working with Children's Autism Services of Edmonton to secure funding for expanded services, he cares about the issues that affect everyday Albertans.

Before being elected, Jon was employed as an electrician. He has a diploma in radio and television broadcasting from the Northern Alberta Institute of Technology, where he later returned to undertake an electrical apprenticeship.