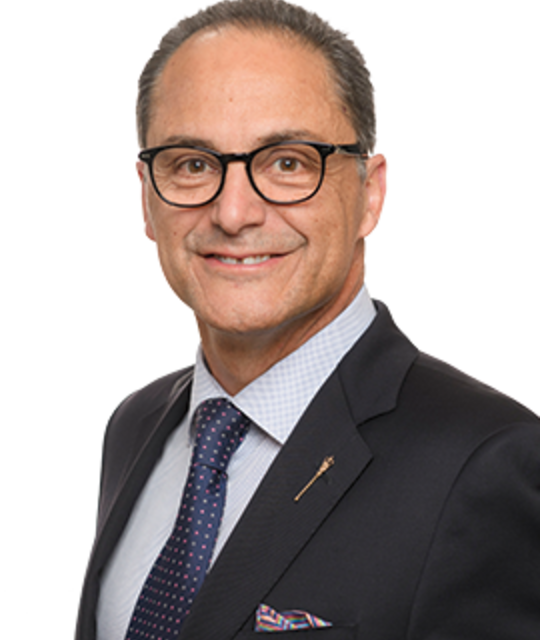 Joe Ceci is a proud Calgarian who was re-elected in 2019 as the MLA for Calgary-Buffalo.

During his first term, Joe was named President of the Treasury Board and Minister of Finance, working hard to making sure Alberta’s economic recovery reached all Albertans. Joe has proven that he cares about investing in the public services people rely on while also bringing down the deficit.

Beyond his role as an MLA, Joe Ceci is well-known for dedicating more than 30 years of service to strengthening Calgary’s communities and citizens. As a City of Calgary Alderman, he helped to establish the Canadian Coalition of Municipalities against Racism and Discrimination, and he was involved in numerous poverty-reduction and environmental initiatives. He served as president of the Family and Community Support Services Association of Alberta, and was the Calgary delegate to both the Alberta Urban Municipalities Association and the Federation of Canadian Municipalities.

After 15 years as an Alderman, he became a public policy manager with a community-based charitable organization. He has also served as the Chair of the Board of Directors for the Folk Festival Society of Calgary, as well as serving as a board member for both Habitat for Humanity and Calgary Bridge Foundation for Youth.

Joe has received multiple awards in recognition of his devotion to the City of Calgary, including a lifetime achievement award for advocacy from the Family and Community Support Services Association, and Queen’s Diamond Jubilee medal.

Joe and his wife Christine are proud to call Calgary home.