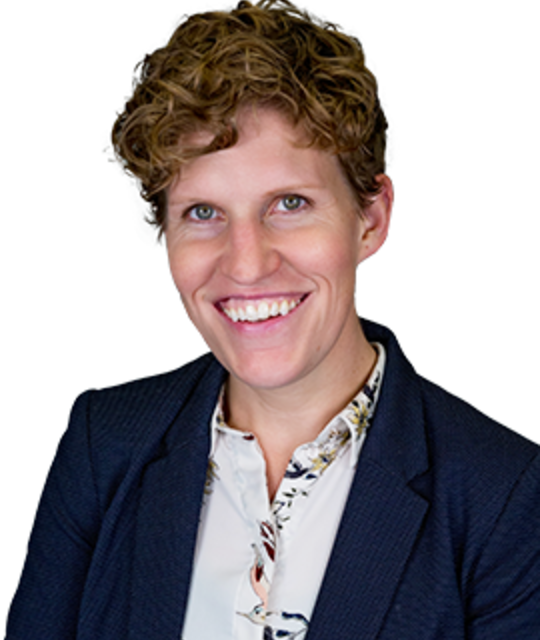 Janis Irwin was elected to represent Edmonton-Highlands-Norwood in 2019. Janis is currently the Official Opposition Deputy Whip and the Critic for Women and LGBTQ2S+ Issues.

Prior to serving as an MLA, Janis devoted over a decade to the field of education, where she worked for Alberta Education as the Senior Manager, Social Studies, and then as the Executive Director for High School Curriculum. She started her career working in rural Alberta as a high school teacher and as a vice principal.

Janis holds a bachelor’s degree in education from the University of Alberta and a master’s degree in education from the University of Calgary. Over the years she has served as a board member for several nonprofit associations, and has volunteered with a number of organizations. Janis enjoys an active lifestyle and spending her spare time running and biking and exploring Edmonton’s beautiful River Valley.