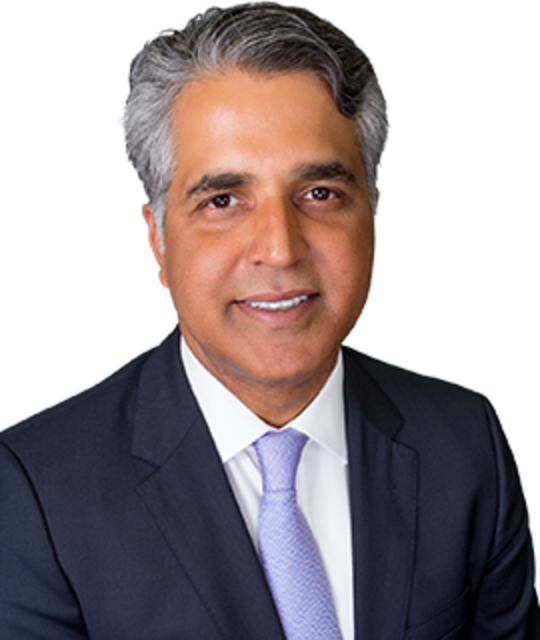 Irfan Sabir has spent his time as MLA for Calgary-Bhullar-McCall since 2015 protecting and defending vulnerable Albertans.

Irfan has focused his time in government on trying to give all Albertans the best quality of life possible. In his previous role as Minister of Community and Social Services, he introduced the Alberta Child Benefit and ensured benefits like AISH increased with inflation.

Outside of his time in office, Irfan has been a strong advocate for basic human rights and civil liberties. He worked in law firms specializing in First Nation and Aboriginal legal arbitration and legislation and has also volunteered with Red Cross Canada, Calgary Legal Guidance and the Asian Human Rights Commission.

Since growing up and getting his early education in Kashmir, Pakistan, Irfan has called Calgary home since 2004. He has Masters degrees in Economics and Social Work, as well as a law degree from the University of Calgary Law School.