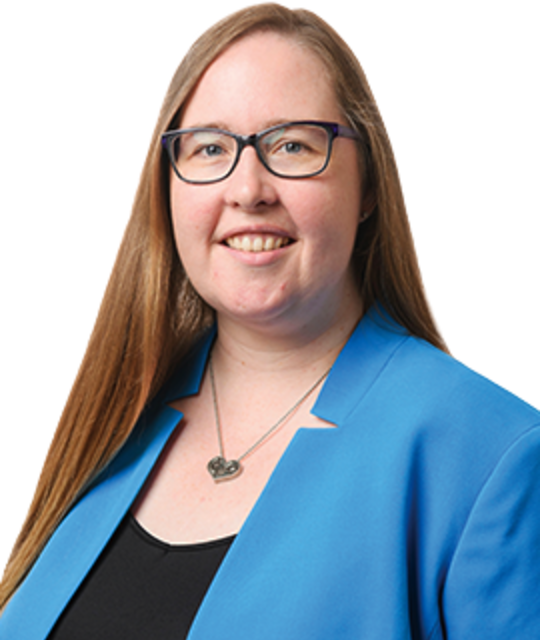 Christina Gray has served as MLA for Edmonton-Millwoods since 2015.

Christina has a proven track record of making life more affordable for Albertans. During her time as Minister of Labour and Minister Responsible for Democratic Renewal, she championed raising the minimum wage to $15 to give hard-working Albertans a fair wage. She has been a passionate advocate for healthy work environments, ensuring all Albertans can do their jobs safely.

Beyond her role as MLA, Christina is an active member of her Mill Woods community, serving as the Chair of the Edmonton Transit System Advisory Board for three years, and sitting on the board for six. She also volunteered as a Distress Line operator with The Support Network. In 2007, Christina was recognized for work with a YWCA of Edmonton Woman of Distinction award.

Christina holds a Bachelor of Arts degree in psychology from the Concordia University of Edmonton, and a diploma in software development.