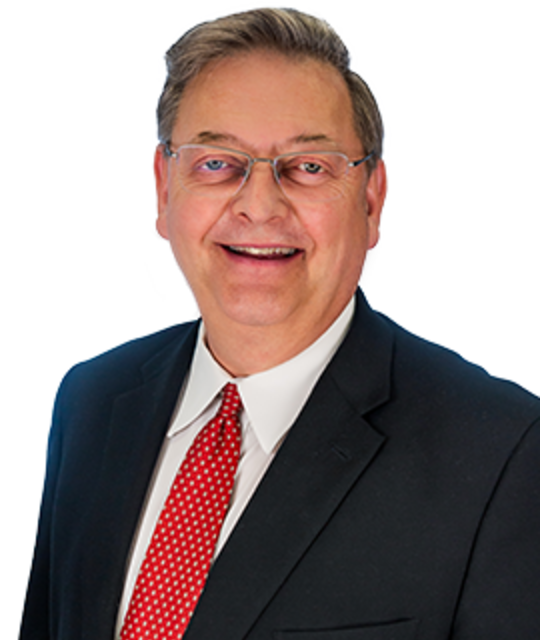 Lorne Dach was re-elected in 2019 for a second term as MLA for Edmonton-McClung.

Born and raised in Edmonton, Lorne has always had a passion for Alberta politics and people. He is a respected leader in his constituency who has played a vital role in supporting local anti-racism initiatives, fostering diversity in his community, and promoting a spirit of cooperation.

He proudly initiated the Edmonton McClung Interfaith Council and has been involved with countless community-building initiatives including working to help seniors spend more years in their own homes through the Seniors Home Adaptation and Repair Program.

Lorne graduated from the University of Alberta with a BA in Political Science. Before entering politics, he had a successful 30-year career as a Realtor where he learned the important role small businesses play in communities. He was proud to help hard-working Alberta families become homeowners.

Lorne’s focus on Edmonton communities extends beyond his professional life. He has also dedicated his time to volunteer on the board of directors of homeEd, the City of Edmonton Non-Profit Housing Corporation for six years, and as a probation officer with Alberta Solicitor General’s court intake unit for two years.