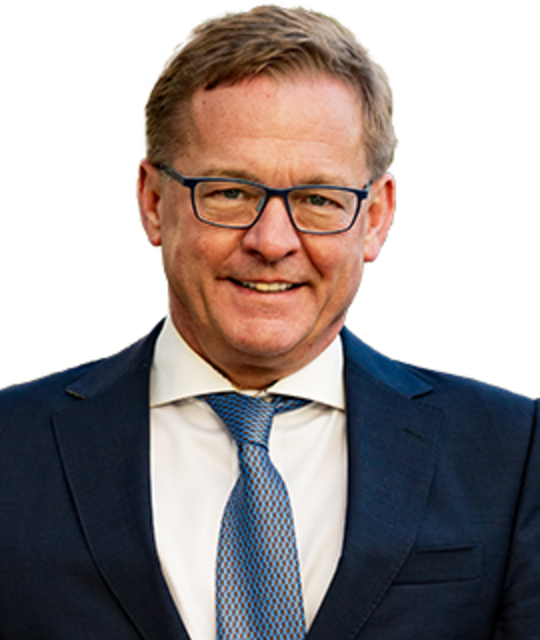 David Eggen is well-known across the province for his commitment to improving Alberta’s education system. He has been an enthusiastic representative for Edmonton-Calder since 2012, and previously represented the constituency from 2004 to 2008. He now serves as MLA for Edmonton-North West as well as NDP Critic for Advanced Education.

David has always been focused on supporting Alberta students on their path to success. Acting as Minister of Education from 2015-2018, he championed Gay-Straight Alliances so that he could ensure all Alberta students feel safe, welcome and cared for. He is also incredibly proud of the fact that he was able to spearhead the building and modernization of 244 new schools in every corner of the province.

David holds a Bachelor of Education degree from the University of Alberta and taught for nearly 20 years both globally and at local schools. He is active in the community, having been a trustee with the Forum for Young Albertans and a chair leader of the Canadian Paraplegic Association.