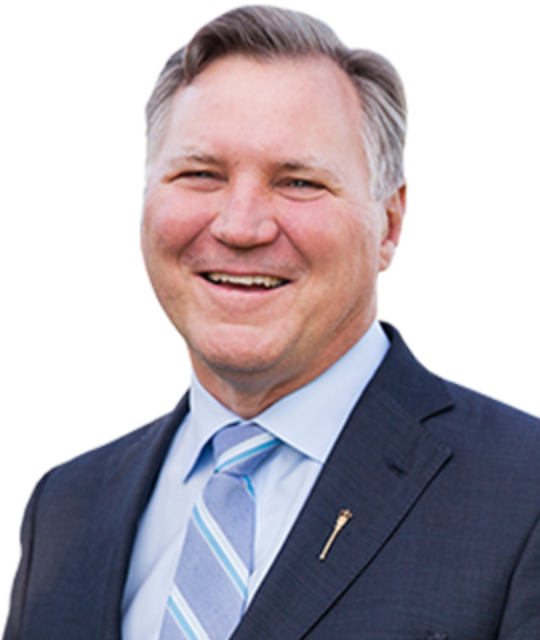 As the twice-elected MLA Edmonton-Rutherford, Richard Feehan has proven his dedication to making communities better for all Albertans.

Serving as Minister of Indigenous Relations during his first term, Richard demonstrated his commitment to Truth and Reconciliation. He proudly worked with Alberta’s Indigenous communities to begin fulfilling the United Declaration on the Rights of Indigenous Peoples, taking action to make life better for Indigenous peoples in Alberta.

Richard was born and raised in Edmonton and he lives in the south side with his wife and three children.