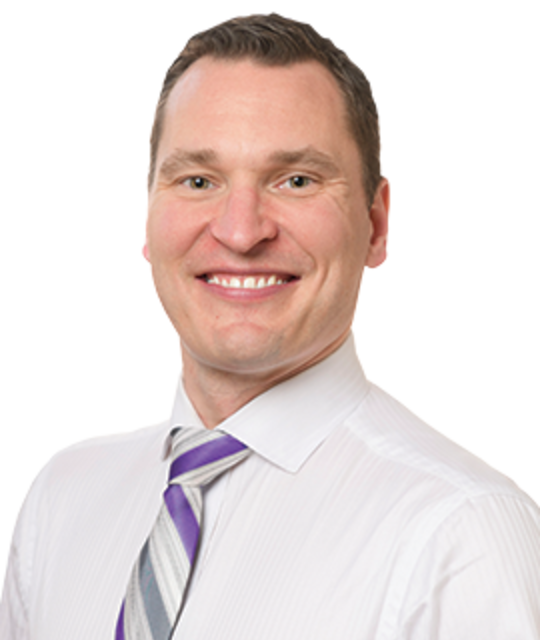 Deron lives in the historic neighbourhood of Beverly and has represented the constituents of Edmonton-Beverly-Clareview as their MLA since 2012. He was honoured to be re-elected to a third term in 2019.

Born and raised in Edmonton, Deron Bilous grew up in a proudly Ukrainian home. After attaining a Bachelor of Education from the University of Alberta, he taught and mentored students at Edmonton’s Inner City High School, where he got a first-hand look at the challenges facing Alberta’s education system. This experience inspired him to run for office so that he could help address those issues.

Before entering politics, Deron also worked in Quebec, Tunisia, and China on a number of projects with Canada World Youth; a volunteer youth program that focuses on international development.