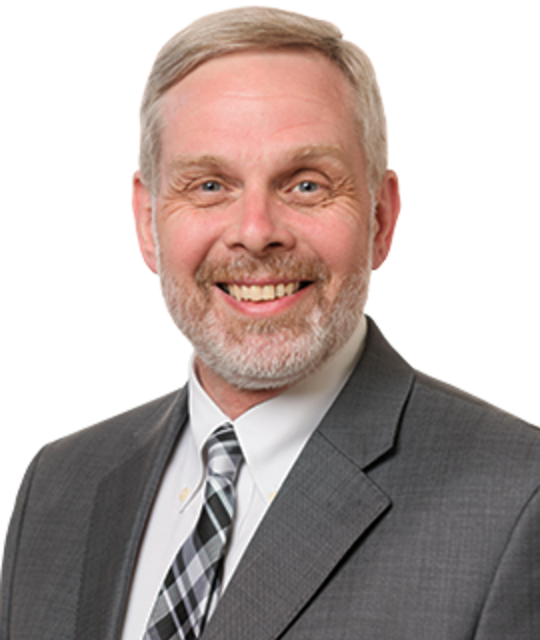 Chris’s 26-year career as a shipper/receiver gives him strong insight into the needs of hardworking Albertans in every field. During his extensive career, he represented his colleagues as shop steward for 15 years and filled various committee positions within Local 401 of the United Food and Commercial Workers International Union. His union activism motivated him to get involved in politics, and he has used his time as an MLA to stand up for workers’ rights and protect the public services that they rely on.

Chris is passionate about bettering his community and has volunteered with the Children's Heart Society in a variety of capacities, including as secretary and as director.

Chris and his family have called Edmonton home for 37 years.